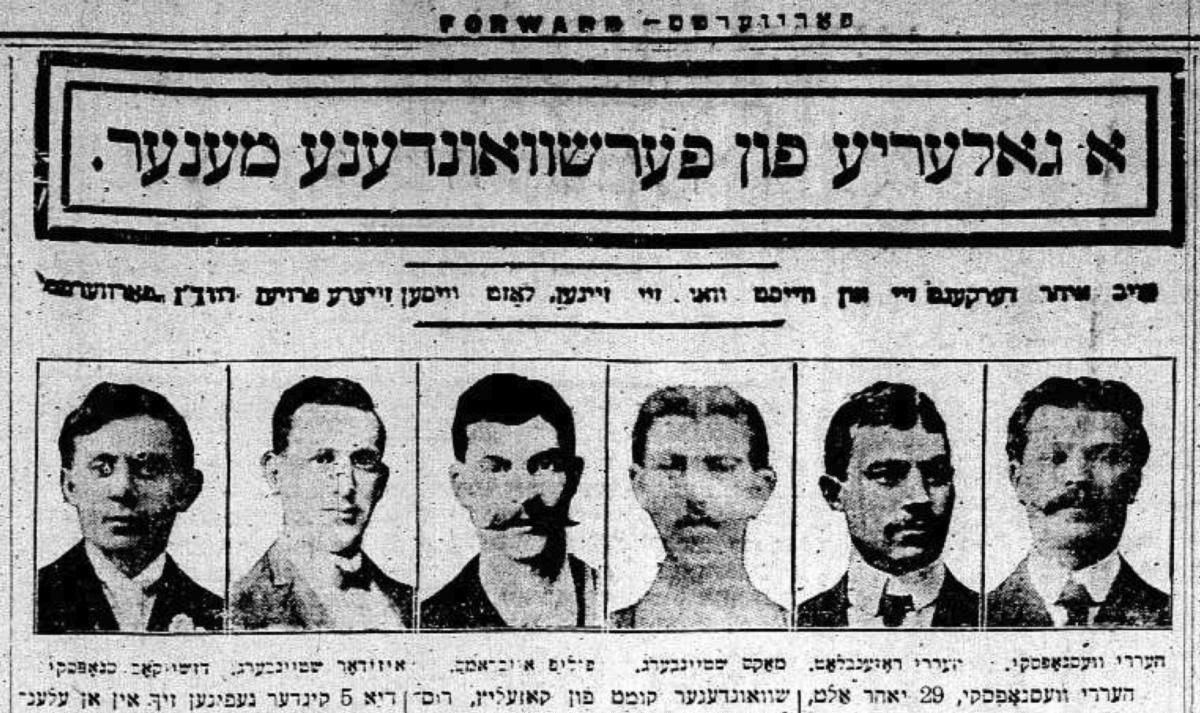 The great sweeps of Jewish immigration to the Americas in the early 1900s brought with them an epidemic of abandoned wives and children. So much so that the most popular Yiddish paper teamed up with a newly-created Jewish agency to help reunite families.

A Galeria fun Farshvundene Mener/ A Gallery of Missing Husbands, which spanned decades, became a desperate tool for locating runaway guys. The Forverts was so effective at reconnecting people that it printed a prominent section to help Holocaust survivors find family for years after World War II.
Our co-sponsor and technical host:
The Toronto UJA Committee for Yiddish

Presented by
Michael Morgenstern
Michael Morgenstern is the Survivor Outreach Coordinator & Researcher at Holocaust Museum LA. In this presentation he shares some of the heartbreaking and heartwarming human interest stories of desertion and reunification and offers insight into an often overlooked aspect of the Jewish immigration story and the groundbreaking ways in which the community aided itself.