From Hassid to Hollywood

It’s much easier to shave your beard than to shed who you are. LOok out!

Award-winning screenwriter and now filmmaker Elazar Fine and his lead actors Luzer Twersky (Felix & Meira) and Malky Goldman (Unorthodox) are on the hotseat about making their new film in Yiddish, a horror flick no less! 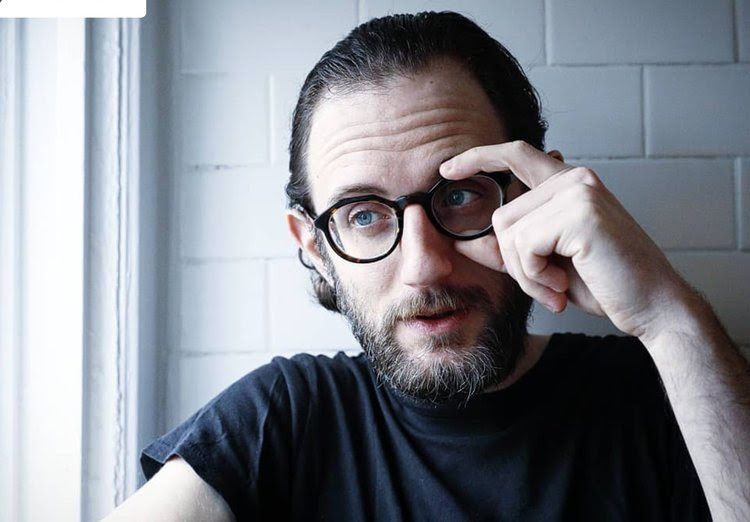 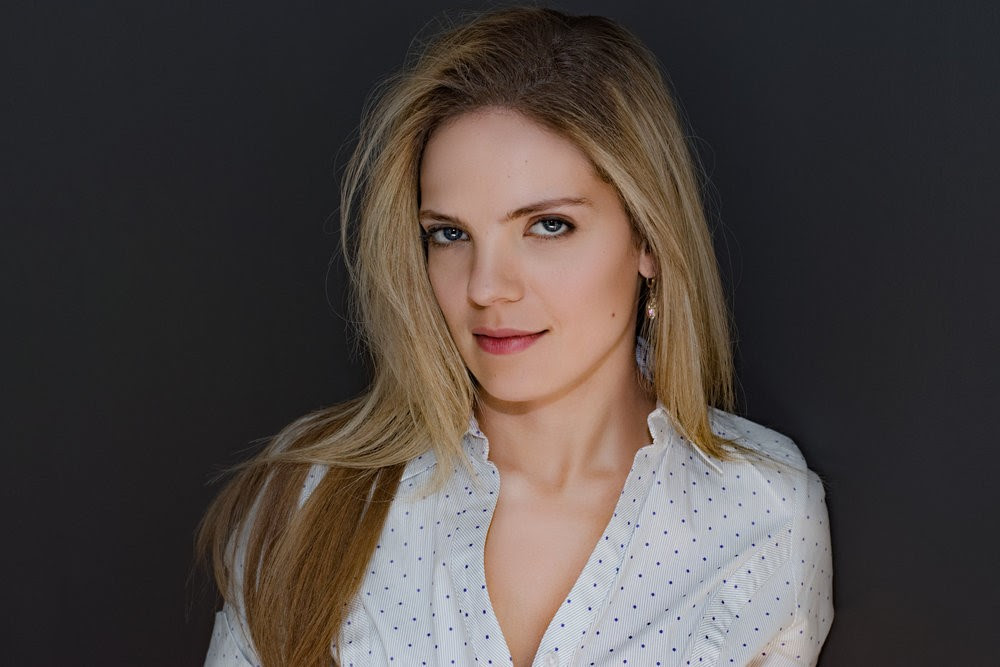 Co-sponsored (and zoom-hosted) by the Congress for Jewish Culture