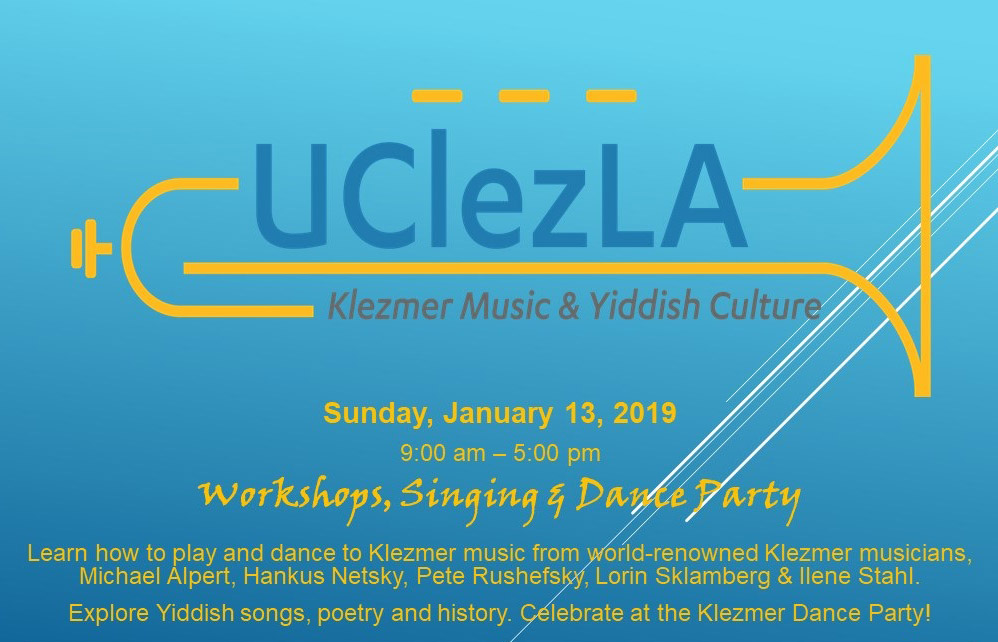 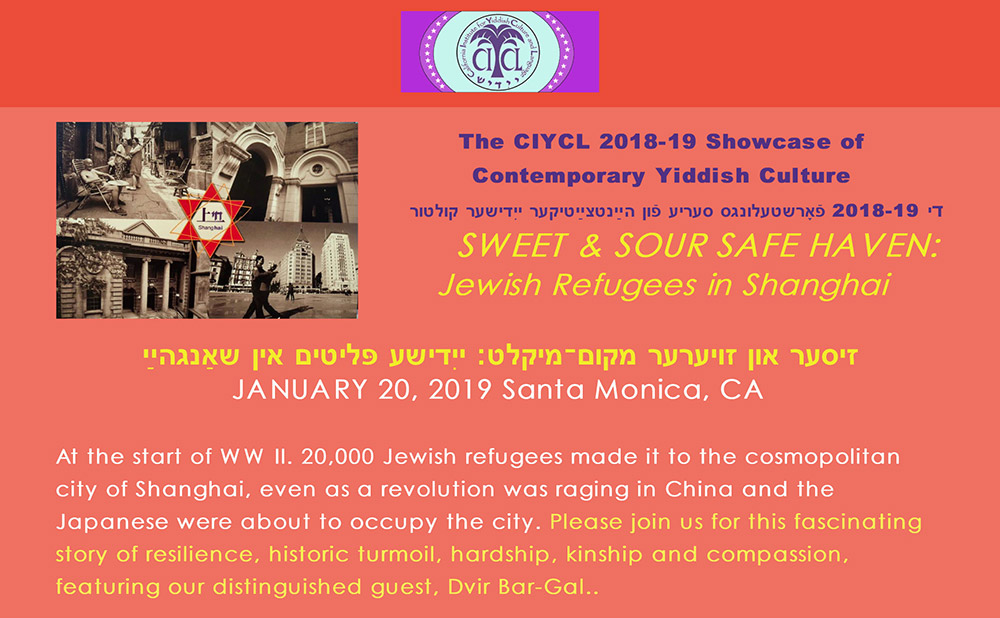 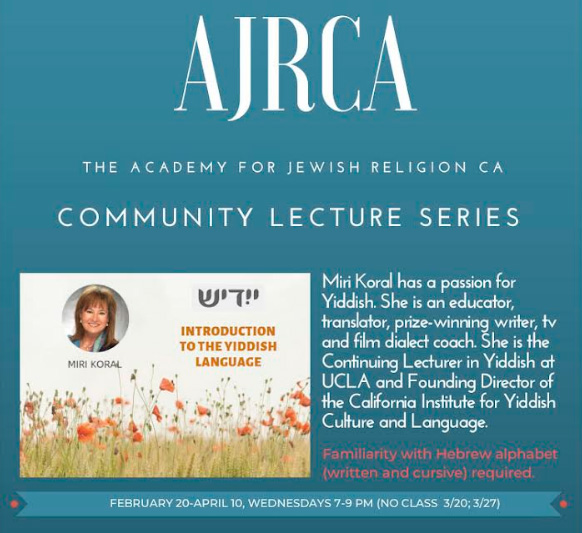 Learn basic reading, writing, conversational skills, and basic grammar of a unique rich and juicy heritage language language, the 1,000-year language of Ashkenazi Jews. This course will utilize specialized handouts as well as a textbook. (More information to be shared at the first class session). PLEASE NOTE: All students are required to have prior knowledge of the Hebrew alphabet (printed and cursive). Class Length: 6 sessions on Wednesdays in late February, March and early April Class Dates: 2/20, 2/27, 3/6, 3/13, 4/3, 4/10 Meeting Time: 7:00-9:00pm…

עק װעלט׃ די פֿאַרכאַפּנדיקע מעשׂה פֿון ייִדיש אין ביראָבידזשאַן Please join us for the fascinating story of BIROBIDZHAN — a remote and forbidding territory in Russia’s far east, known as the Jewish Autonomous Region. Was it set up as Stalin’s diabolical or benevolent answer to the “Jewish question”? What has happened to it and its dream of a Yiddish-speaking land since? The only West Coast presentation by very special guest from NYC, native son and now beloved Yiddish educator Nikolai… 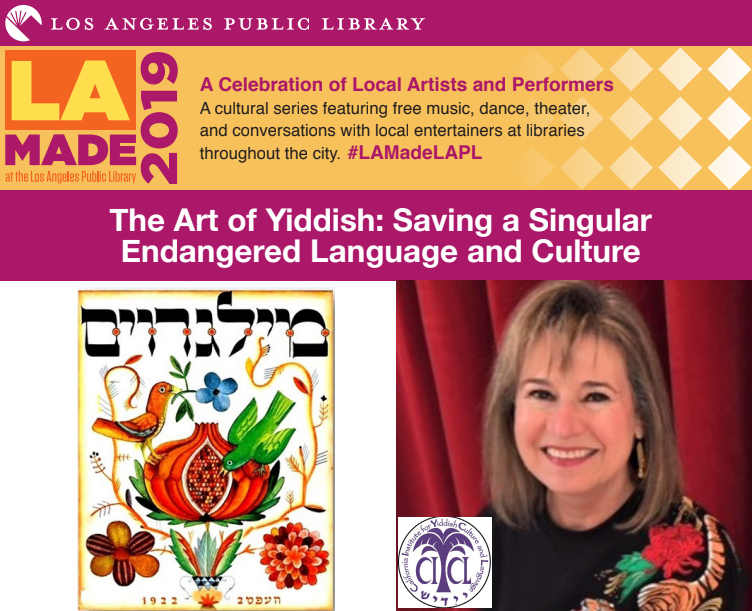 The Art of Yiddish: Saving a Singular Endangered Language and Culture

Yiddish is the Germanic-based language spoken by most Jews in the world for a millennium and has been the vehicle for an as-yet unparalleled global Jewish artistic expression. But today, that minority language whose humor, wisdom and poignancy thoroughly inspired American popular culture, is in danger of extinction. In this program, Miri Koral, Founding Director of the California Institute for Yiddish Culture and Language, will discuss what makes this 1,000-year-old language so unique and what is being done to safeguard… 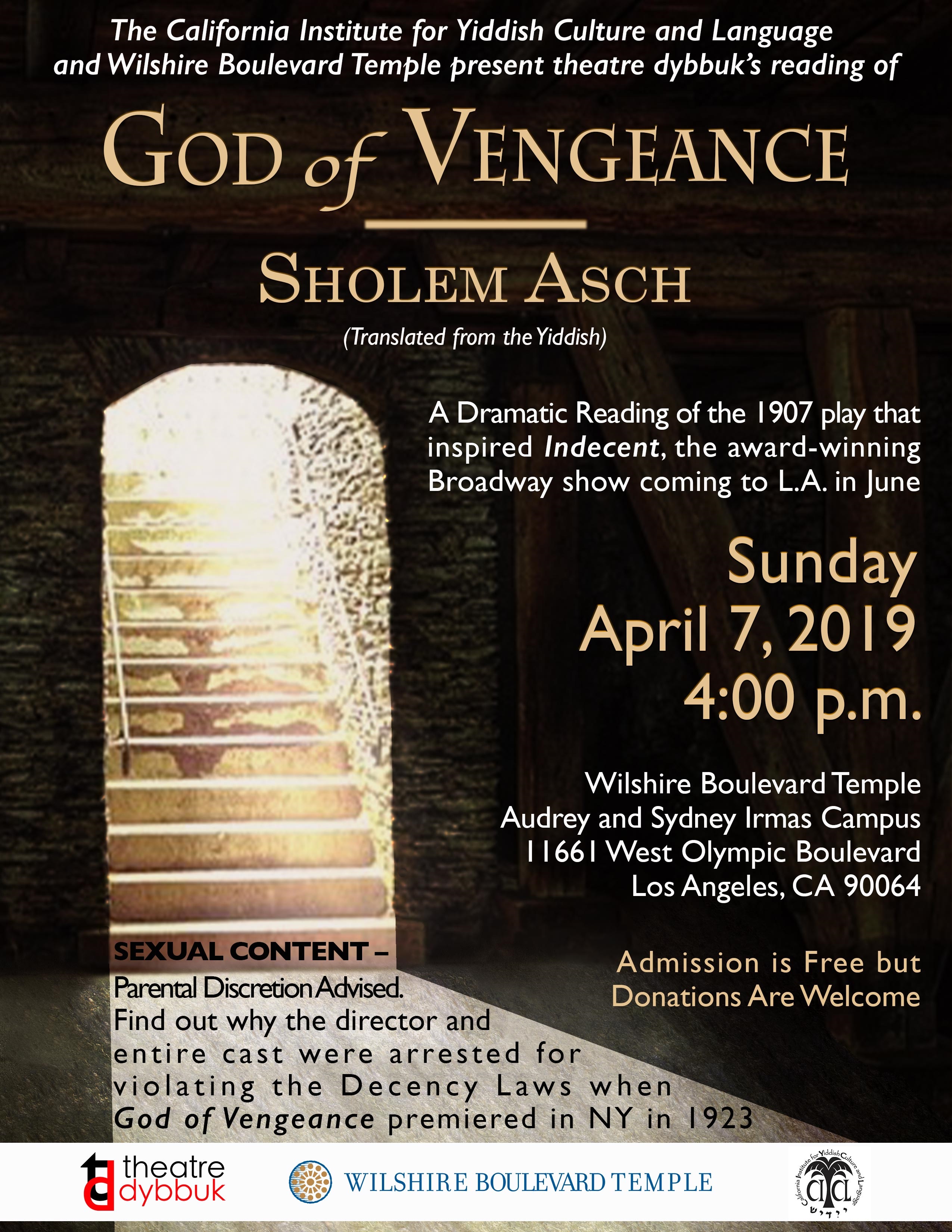 God of Vengeance, A Dramatic Reading

The California Institute for Yiddish Culture and Language and Wilshire Boulevard Temple present theatre dybbuk’s only dramatic reading of God of Vengeance, the widely translated, modernistic, and oft-revived drama by Sholem Asch that inspired Indecent, the award-winning Broadway show coming to Los Angeles this June. God of Vengeance depicts a Jewish brothel owner’s efforts to redeem his only child from the sins of her parents, and is also a surprising (some would argue shocking) coming of age story. A dramatic reading… 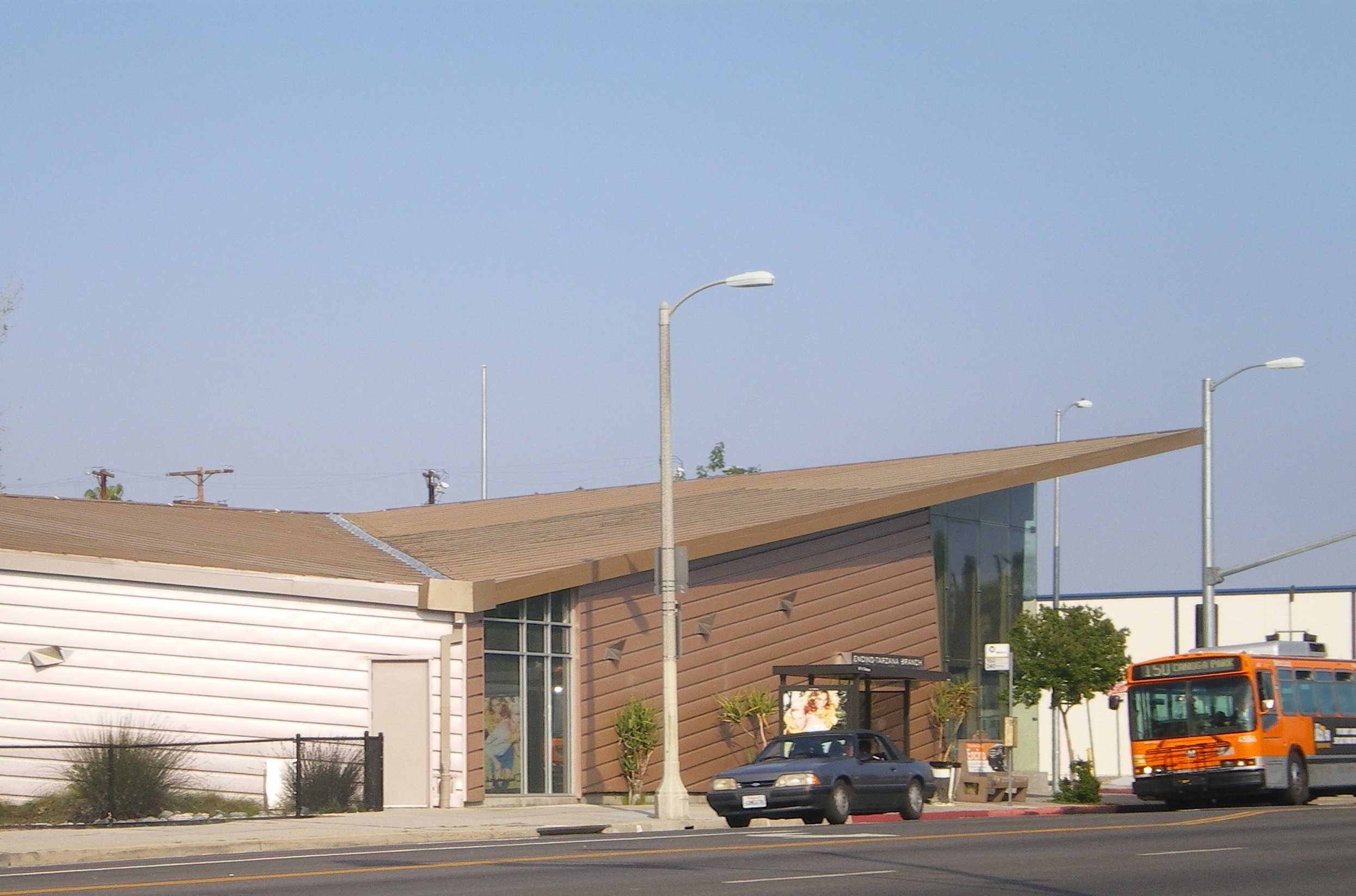 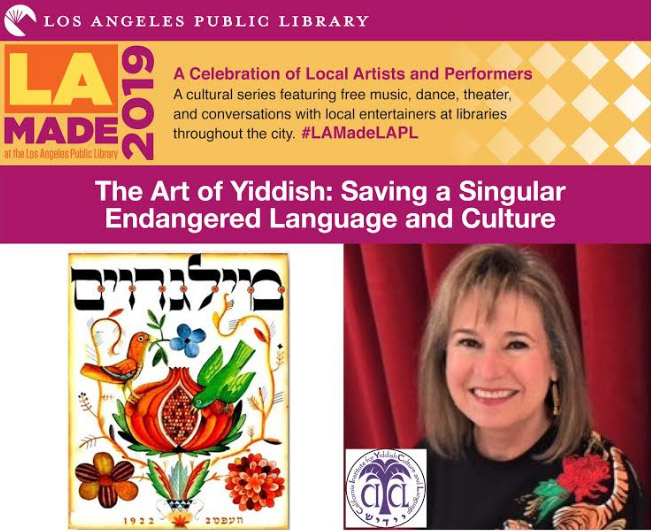 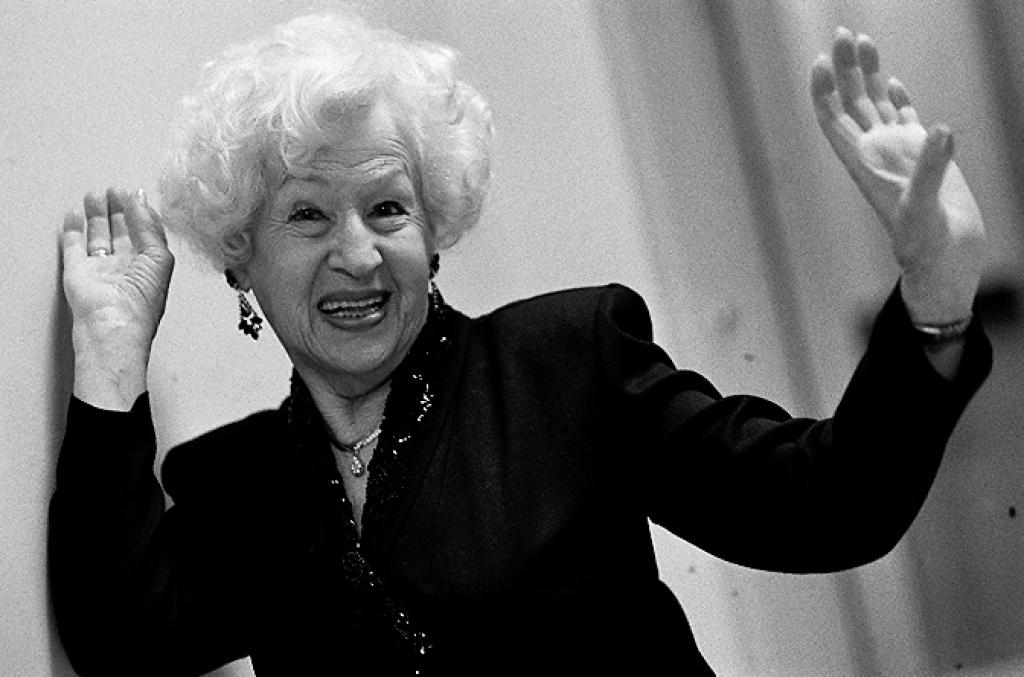 Mina Bern, Last of the Yiddish Divas, Multi-media talks by Shane Baker, Yiddish actor and Director of the Congress for Jewish Culture, NY, at Fairfax Library.