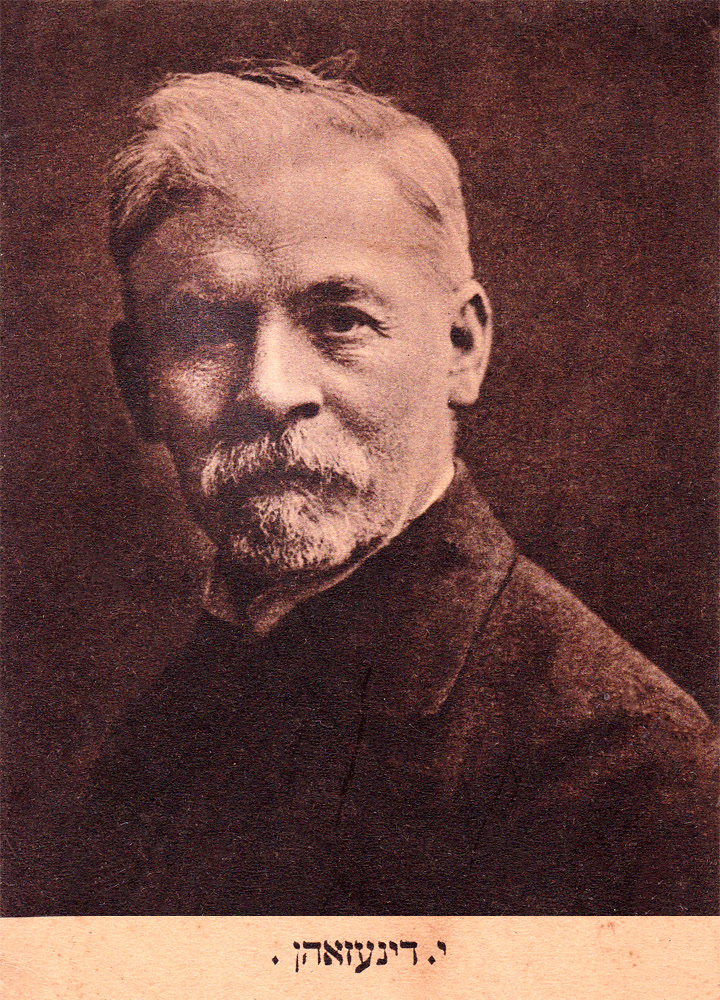 Thanks to one man’s quest to restore a once-beloved and wildly popular Yiddish writer to his rightful place in the pantheon of Jewish literature, the world is once again celebrating the life and works of Jacob Dinezon.

Dinezon championed ordinary heroes easily overlooked and he did not shy away from revealing the dark underbelly of Jewish society in 19th and early 20th century Poland.

Come hear the story of this Los Angeles mitlshulnik’s (Yiddish middle school student’s) personal journey —a 16-year obsession that in August 2019 culminated in a moving ceremony in Warsaw’s Jewish cemetery , Dinezon’s resting place alongside two other giants of Yiddish literature, I.L. Peretz and S. An-Sky. Little had been done to honor this great humanist and writer in, literally, 100 years. This raises two baffling questions: Why? 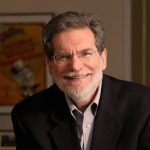 Scott Hilton Davis is an Emmy Award-winning filmmaker, author, and publisher. Together with his sister, Robin Evans, he founded Jewish Storyteller Press primarily to ensure that Dinezon’s most famous works were brought anew to the world through English translations. Among the Dinezon titles published to critical acclaim are the novels: Hershele: A Jewish Love Story; and The Dark Young Man. Scott resides in North Carolina.